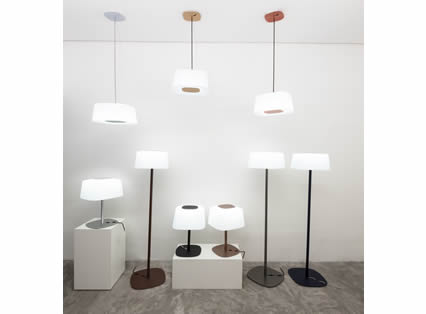 Única
Única collection was designed by Adolini+Simonini from the golden section, a principle introduced by Leonardo Da Vinci that studies the proportions and harmony between forms. As the main element stands out the hand-blown glass dome. Its unique mold and high level of production difficulty of the dome that mixes square and round shapes guarantee the exclusivity of this collection.

IN THE MEDIA
LATEST POSTS