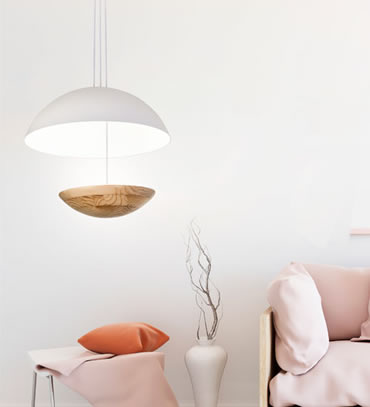 Íris
The thin, circular structure of the eye responsible for controlling the pupil diameter and hence the amount of light reaching the retina. Inspired by this concept, PAX.ARQ created the Iris luminaire that is composed of two domes, one in aluminum and the other in wood, and provides user interaction with the model: by removing or approaching the domes the user controls the incidence of light in the environment. 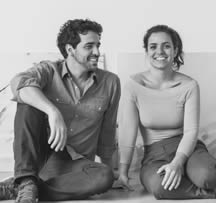 IN THE MEDIA
LATEST POSTS